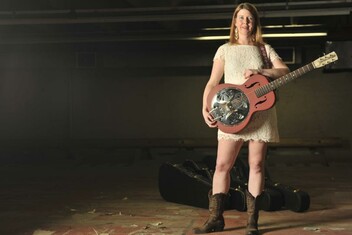 Entertainment in the Park – Erin Ross

Bring your lawn chair, invite your family and friends and enjoy a free, live concert starting at 7:00p.m.