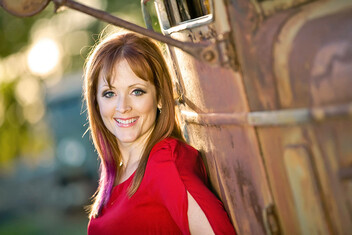 Entertainment in The Park – Kym Simon

Bring your lawn chair, invite your family and friends and enjoy a free, live concert starting at 7:00p.m.

Stettler is Kym’s hometown and she is excited to come play for you!  You can find her music on Spotify and Apple Music and she has a show on Youtube called Kym’s Korner!